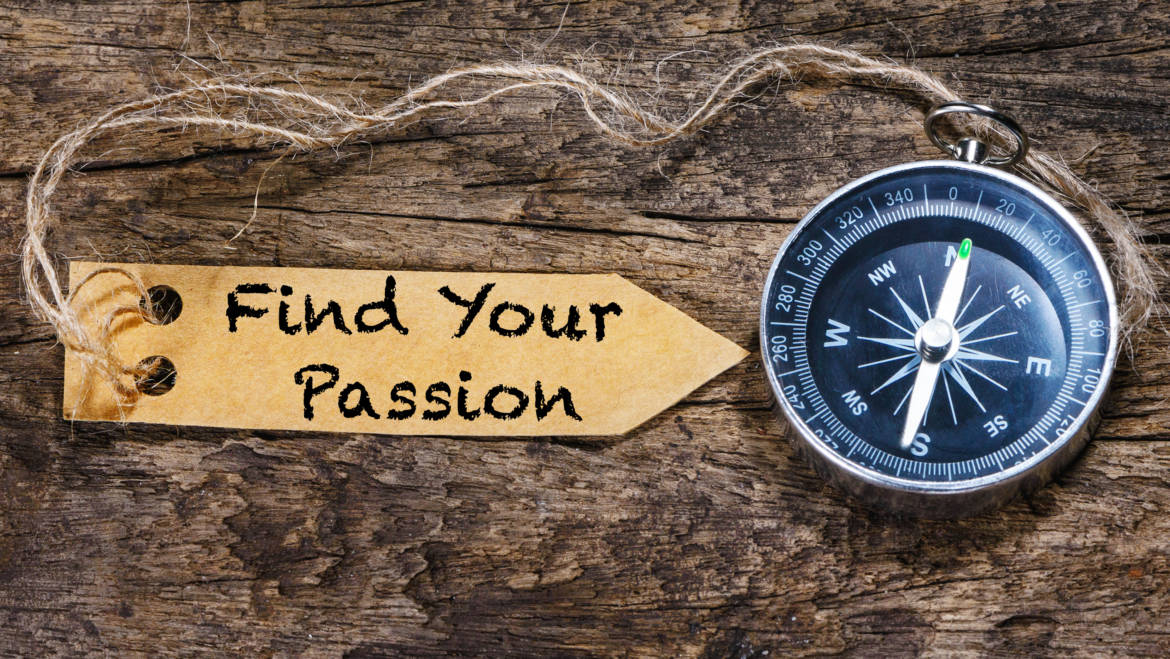 Though I’ve tried (well, kinda) to keep them off this site, my political leanings are probably pretty obvious.  Still, I’ve managed to keep my [social media] mouth shut for several long months of a Presidential campaign.  And, reader, it’s killing me.

[Read on at your own peril. And I hope we can still be friends.]

First, let me start by saying “hello from the other side.”  I didn’t intend to take four months off from blogging, but somehow I did. The holidays kicked my a**, I got the flu, and 2016 has yet to deliver a single week in which all three kids have gone to school for all five days.

But here I am because I just can’t stand to read another analysis of “what women want” in this election cycle without weighing in myself.  As a woman. One woman. Not, you know, speaking for the whole class of us.  Because, let’s be clear, hockey notwithstanding, Sarah Palin and I want very different things.  (Though I am considering taking a cue from her eyewear style.)

10-year old me, just launching a long series of mostly doomed bids to run for student council president, is, somewhere in the space-time continuum, feeling SUPER, SUPER excited that a feminist woman is a front-running candidate for the real presidency.

And 42-year old me, living very much in this dimension of reality, totally gets that Hillary Clinton is likely to win the Democratic nomination.  I’m pretty certain I’ll be voting for her come November and I’ll be proud to do so.  It’s a wondrous and historic thing to think that the Presidents of my kids’ childhood lives could be an African-American man and a woman.

But, assuming there’s still a race going on in April, when the Wisconsin primary is held, I’ll be casting my first ballot for Bernie Sanders.

I know this is the sort of thing that really bothers a lot of my, ahem, feminist sisters.

(Pro tip: Dismissing my decision to support particular candidate as dooming me to a special place in hell or as motivated by a need to do what the cool boys are doing is an extremely effective way to get me to dig in my heels and double down on that decision.  Looking at you: Madeleine and Gloria.)

Clinton is eminently qualified to be President.  She comes to the race with more foreign policy experience than any candidate I can name in recent history.  Her priorities, broadly speaking, align with mine.  We share an affinity for pant suits and sunglasses.  But she does not inspire me.

As a candidate, she is careful and humorless.  And, frankly, she’s not well-served by supporters and surrogates who act as though anyone who dares question her entitlement to the Democratic nomination is some kind of chauvinist pig.

Watching the debates, I have the impression that Secretary Clinton is like the kid in the class who memorized the entire text book and just can’t understand why that other kid—the one giving the teacher a hard time about whether what’s in the text book really matters—could ever be looked at as a genius.

Yes, pragmatism matters.  And we need to think about how much things cost and how we’re going to pay for them. I’m a grown-up and a business owner and a parent. I get it.  I count up those 50-cent charges myself.

But passion also matters.  We have to dream big.

Yes, maybe we have to compromise somewhere along the line when we’re working to make our dreams real.  But if we start small, if we start from a place of “this is all we can possibly hope for”, where can we go from there?

I love that Bernie Sanders has us talking about universal health care and free college and decriminalized marijuana.  I love that someone’s challenging the Super PAC orthodoxy and the many ways we’ve given over control of the economy to Wall Street in the belief that the richest guys must also be the smartest.  I love that there is a competitive primary race, rather than just a coronation of someone because it’s her turn.  I love a candidate who says what he thinks without testing it on a focus group first.  This, to me, is what democracy is about.

Supporting Senator Sanders doesn’t make me a bad feminist.  I see the sexism that still holds us back and that characterizes coverage of (and reaction to) Secretary Clinton’s candidacy.  But just as electing an African-American president hasn’t magically healed racism in this country, I don’t kid myself that a Hillary Clinton presidency would somehow level the gender playing field.

I vote as a whole person unto myself, not as a member of any one identity group.  To me, it’s personal.  It’s not about a generational schism or trying to impress the boys.  It’s just about what I’m looking for in a leader, what I feel our country needs.  And maybe about what I need, personally, to start putting into my life: a little more passion and a little less pragmatism.

When I hear the passion in Sen. Sanders’ voice, I hear the kind of conviction that is too often lacking in our politics.  He’s speaking, as Lincoln said, to the better angels of our nature.  And that’s what I want in a candidate: the highest ideals, not the lowest common denominator.

I’m not writing this to try to change anyone’s mind.  I just thought I’d let you know what’s on mine.